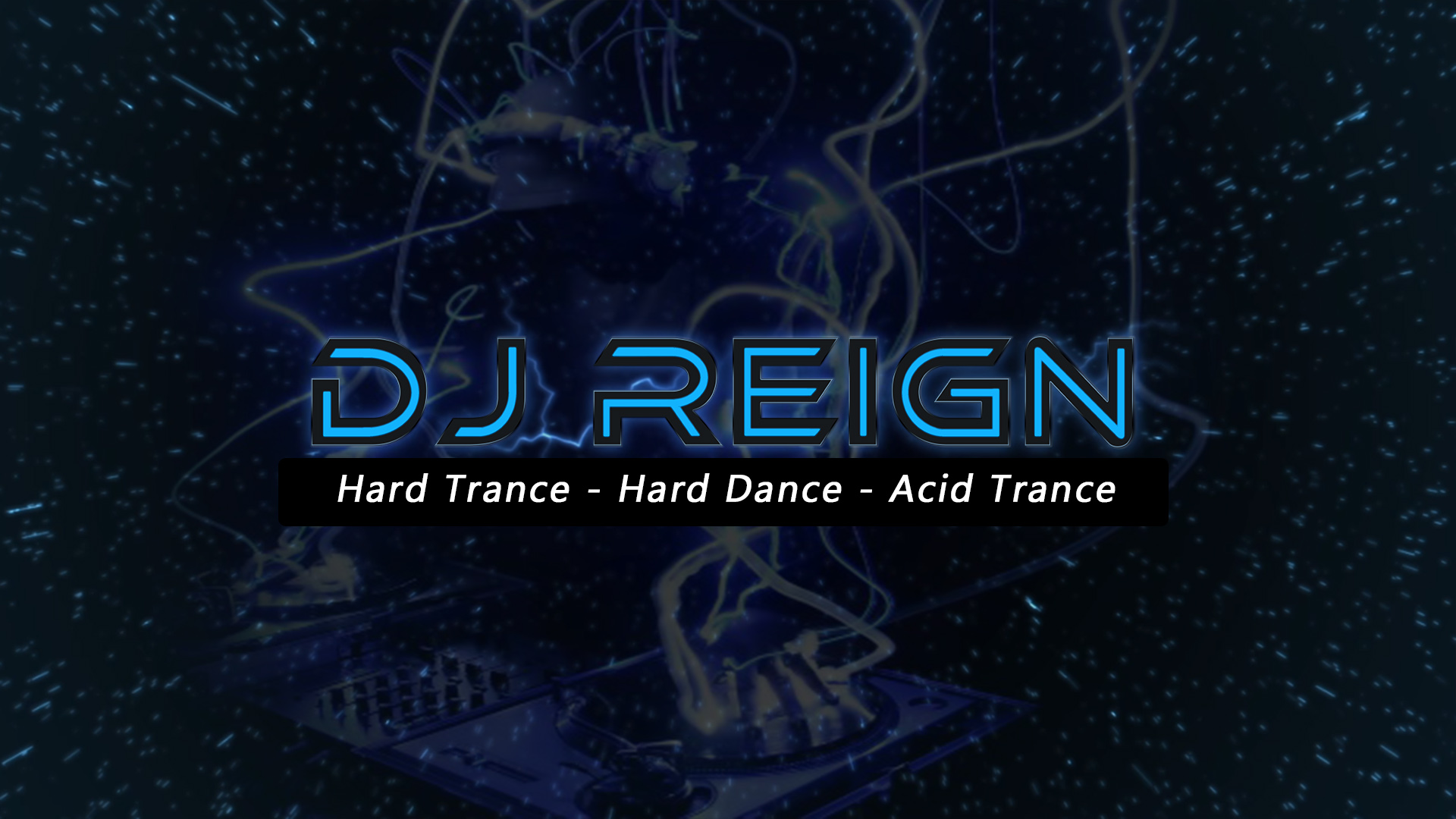 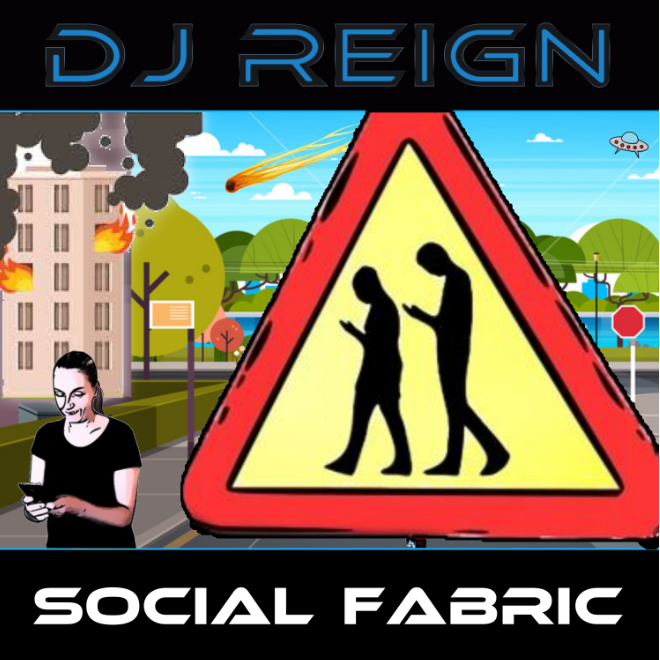 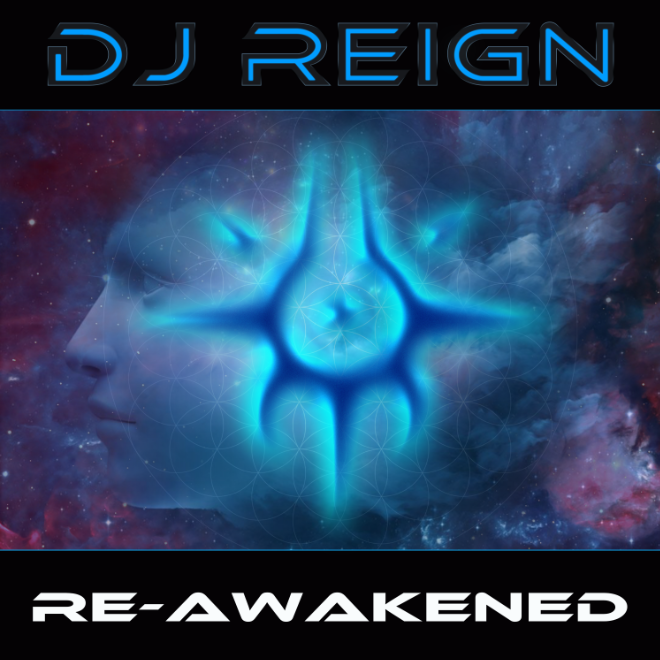 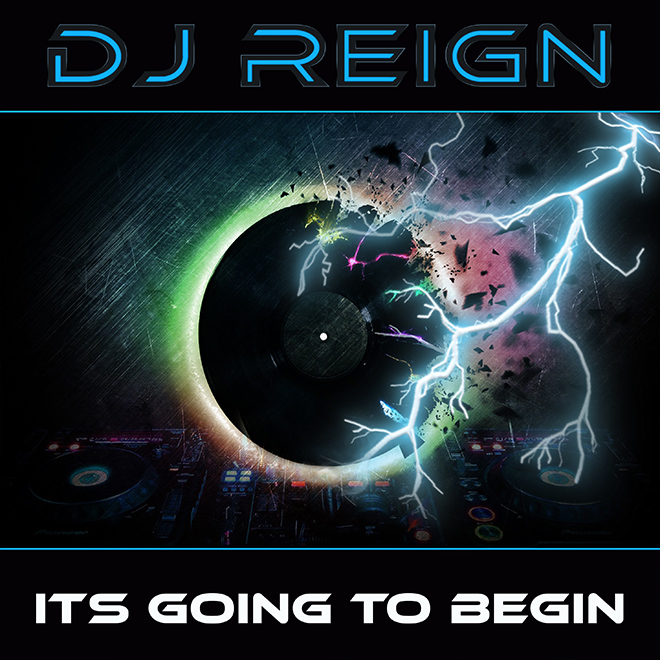 It's Going To Begin 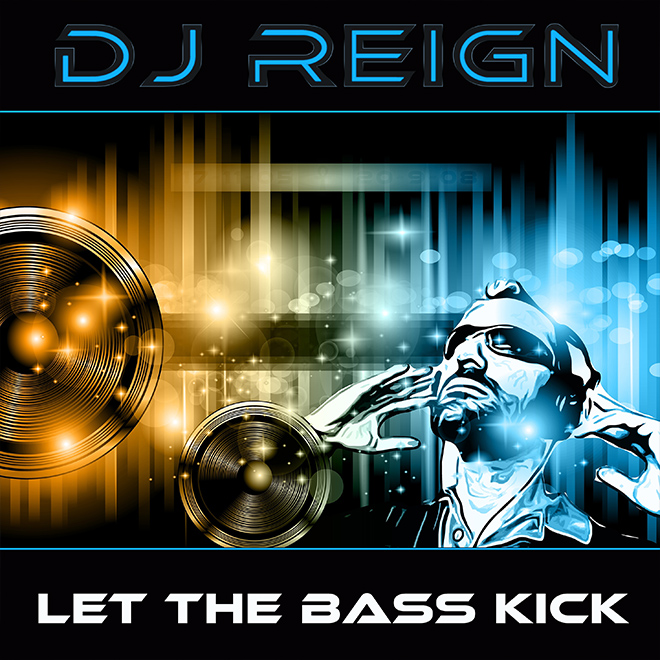 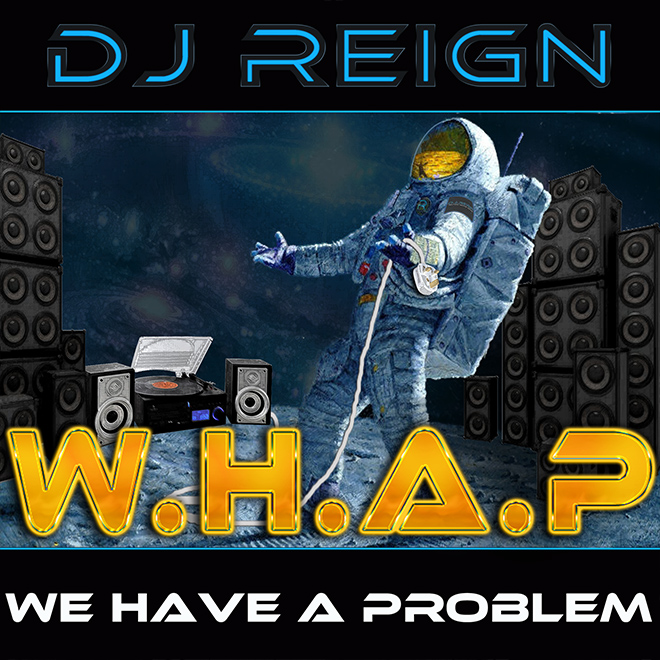 Listen to "DJ Reign - Reign of Trance" on Spreaker.

Born in the UK and completely smitten with anything musical from an early age Andy started out as a DJ at around 17 playing acid techno/hard trance in local clubs and warming up for DJ's like Dave the Drummer, Cally and Juice and the likes. Building his name up around his community and eventually made it to play for MutzNutz when they started out in Newport.

After following his DJ dream for the better part of a decade still convinced that it was the best job in the world, Andy admired the people who actually made the tracks he played. So it was decided that he would try to turn some of his musical his ideas into a reality and began writing and producing club dance/trance/techno music.

Unfortunately Andy had to step away from the game a for a few years due to serious health complications, but since recovering has had his head in the game and released new tracks such as Re-Awakened and Social Fabric which is some of his best work yet. Although not able to play sets out in public anymore, Andy has continued to also keep his DJing dream alive via his weekly podcast "Reign of Trance".

More recently Andy has had some small successes having his tracks played on a few internet radio stations/podcasts and also awaiting released of a Trance compilation being compiled by the label House of Beauty.

When we asked DJ Reign, Why are you in to all this :

Why am I in this, ...
Its about the feeling that it gives me and the pleasure I see in peoples faces when the music takes hold, .. thats priceless.

Music is an escape from the world, no matter your age, race, gender, hairstyle, fasion sense or literally anything, music doesn't care and brings us together regardless.

Thanks for reading, Really hope you like them as much as I enjoyed making them.

My world in numbers